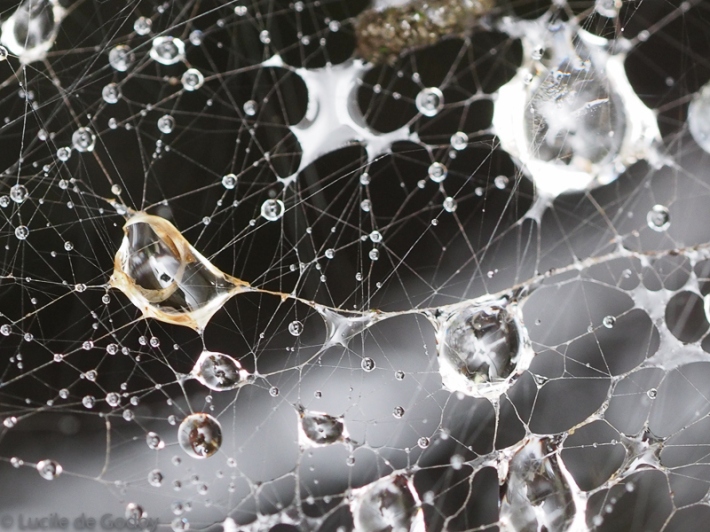 I’m not bedridden. Is there such a thing as ‘houseridden’? The migraine has been diligent the past two weeks. I think it may be preparing to go on holiday, and making sure that while abroad, it’s not forgotten. A needy little fishy.

I read that people who have migraines tend to be creative and depressed. But I heard this about bartending too.

I found this list of famous people afflicted with migraines. It seems that you can’t invent, write or build anything if your brain doesn’t get frisky. That’s the theory anyway, that my brain gets overexcited. Poetic, isn’t it? The scientific term is ‘cortical spreading depression’. A dramatic wave of electrical ‘excitation’ that spreads across the surface of the cerebral cortex when something antagonises it. Think of it as an allergic reaction, and every kid who gets migraines has their own triggers. My brain reacts to: dehydration, hunger, heat, weather changes, red wine, dairy, blah-blah-blah.

I was thinking Virginia Woolf may have drowned herself because of her migraines, and not because she was hearing voices. I find myself longing for the relief offered by the Chao Phraya river.

Sent from my iPhone

Thanks, mate. You still bedridden with that migraine? Jesus Christ. Well I hear that makes a good writer so maybe I should be envious.